Nepalese Banks being defaulter due to Ncell

Kathmandu, March
Nepalese contractors are heading towards bank defaulter because of the unsolved issue of Ncell's  pending payment. Ncell is a company mainly holds by Axiata group, a Malaysian international company. It is reported that the company has big amount of unpaid money for the Nepalese small sub-contractors, so those contractors are in huge financial crisis. 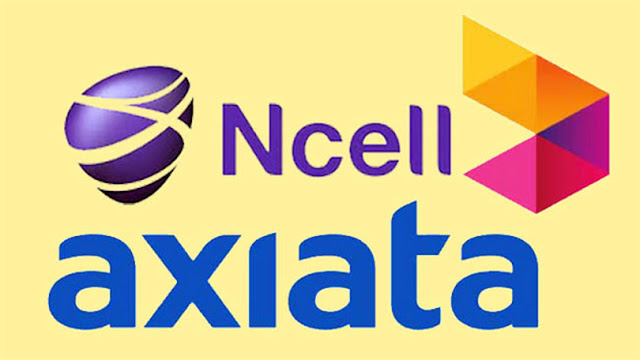 A reliable source affiliated to Ncell said that it has pending payments for the contractors who has finished their work based on their contracts.

Many companies, some of them like Proxion, HP, working for Ncell in long term said that they haven't received payment for long but they have provided their good service to make  Ncell get success in the market and also supported them to gain massive profit from Nepal.

Victims by Ncell, who is a sub contractor sadly said, there is a Malaysian foreigner named Hadi  Helmi, seated on the seat of account chief of the company who always refused to pay to their services. this behavior has violated the contracts with Ncell signed.

Proprietor of a company was very aggressive with such behavior of Ncell, who said Ncell has earned net 20 billion NPR in a year with support of these Nepalese companies but now we are in tragic point that banks are being ready to declare us as defaulter.

Ncell has not paid to many small companies so they are in huge crisis that many haven't provided even salary to their workers. On the other side, the International Telecommunication company hasn't paid tax to the government of Nepal as well.

Ncell as biggest telecom company in Nepal gets massive profits from Nepalese people, but they didn't bear due responsibility to pay tax to Nepal government and release the payment to their sub contractors based on the contracts Ncell signed.

Recently some Nepalese group raised a campaign against Ncell with their slogan "No Tax No Ncell".  Analysts says, if such tendency continues for long then not only the contractors but some banks also will be proved as defaulter.
Share !
Share it
Share it
«